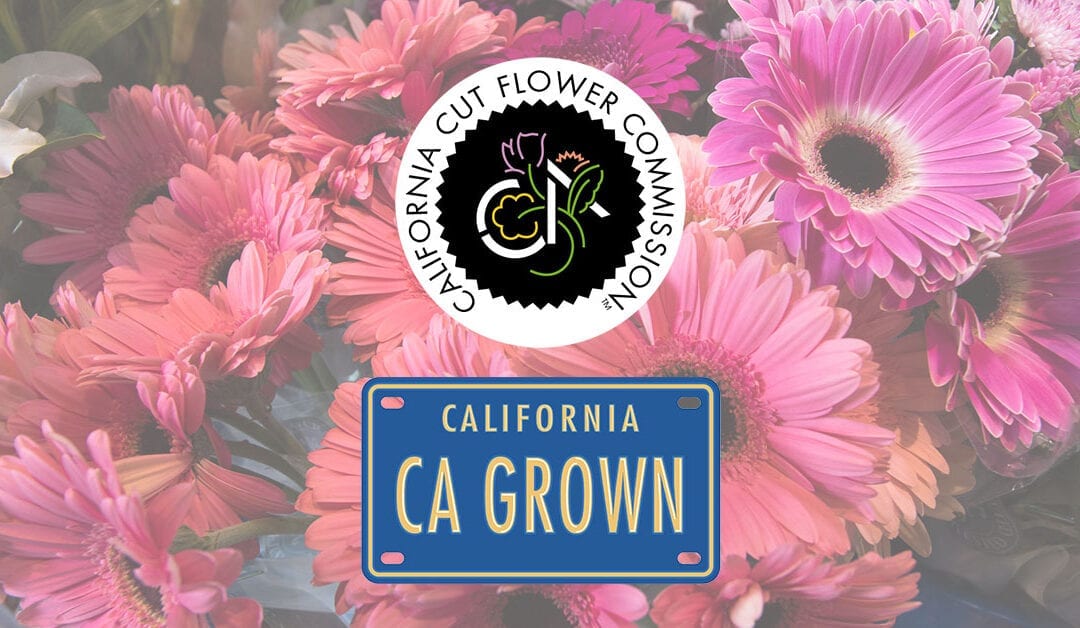 It’s a 130-year-old tradition – the Rose Parade on New Year’s Day. In 2020, 65 million people watched the parade and dozens of flower-adorned floats make their way down Colorado Boulevard in Pasadena, California. But what does it take to create these entries? Where do the flowers come from, and how do they make it from the flowers fields to the decorating pavilions in Southern California? “Field to Float” shares the story of how California flower farmers contribute to this worldwide tradition, focusing on the parade entries that earned California Grown Certification in 2020. The certification indicates that an entry features at least 85 percent of flowers grown in the Golden State. In the case of the award-winning Cal Poly Universities float, that number was 94 percent California Grown and over 32,000 stems, all donated by flower farmers. Watch to see the beauty and bounty of California flowers and how they make this annual tradition come to life!

The film will be available at noon, Saturday, January 18th, through the California Cut Flower Commission Youtube channel youtube.com/user/CutFlowerCommission. It will also be showcased at a series of Film Festivals over the next year.

ABOUT ROCK HARBOR MARKETING Established in 2012, We are a niche advertising and marketing agency specializing in the management of professional digital landscapes (social media, websites, online advertising, reputation management, and more). Rock Harbor Marketing’s (aka RHM) goal is to create real & honest human creations in an industry often dominated by automation & lack of person-to-person communications. – rockharbormarketing.com

ABOUT CALIFORNIA CUT FLOWER COMMISSION Established in 1990, the California Cut Flower Commission (CCFC) is a state agency responsible for representing more than 225 cut flower and greens farmers in the Golden State who are dedicated to making sure flower lovers have access to the freshest, highest-quality flowers possible. After all, California is America’s leading producer of high-quality cut flowers and greens – supplying over 75 percent of all domestically grown cut flowers in the United States. While meeting the strictest growing standards in the world, California’s farms are dedicated to growing for a future of consumers who care about the source of their flowers. – ccfc.org – americangrownflowers.org – americangrownflowers.org/fieldtovase

To Space… or To Double Space. That is the Question.
Saving The California Flower Farmers 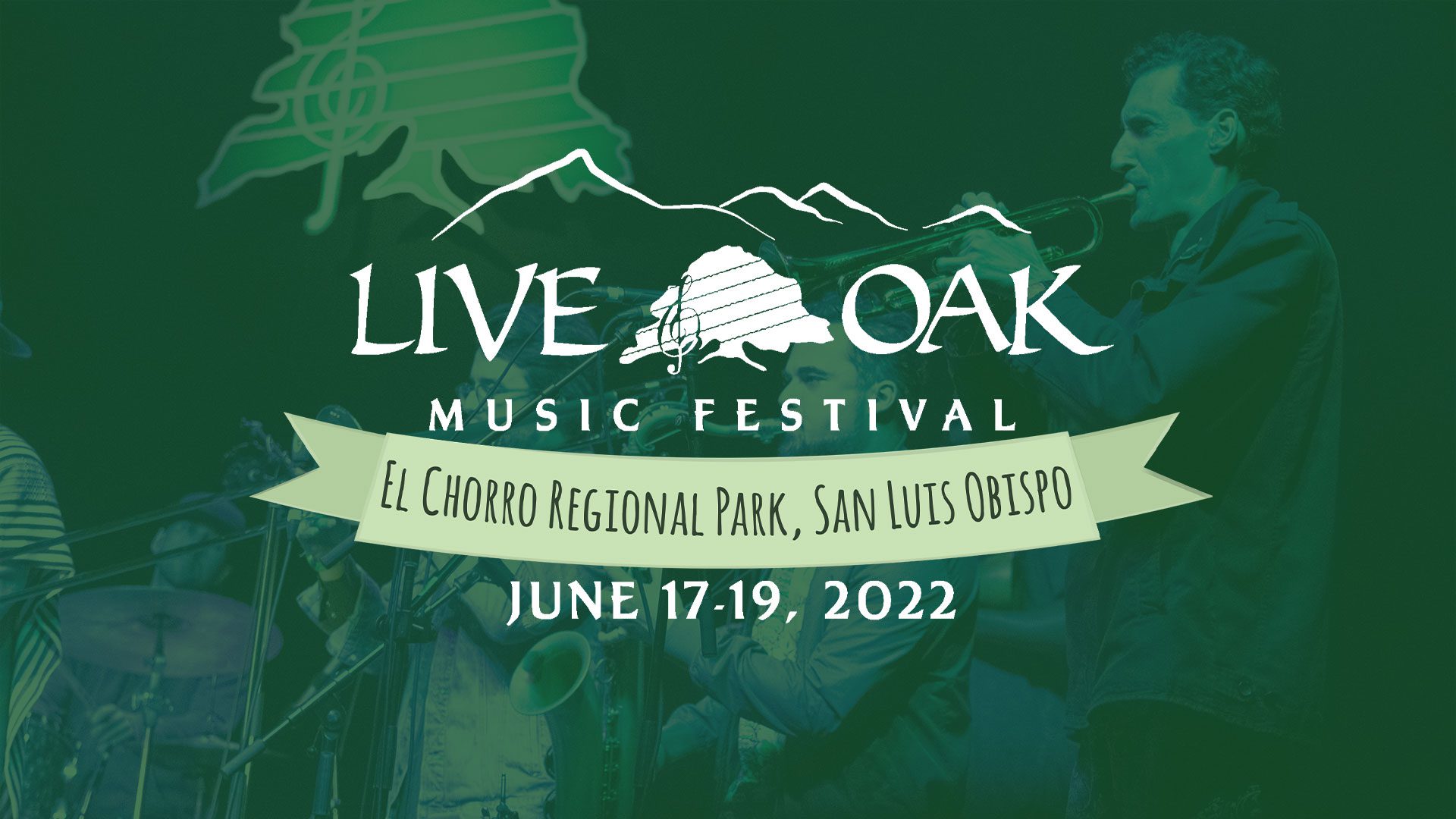 END_OF_DOCUMENT_TOKEN_TO_BE_REPLACED

How to Write a Press Release That Will Get Picked Up